We are delighted to collaborate with Robin McKelvie,  Scottish travel writer & broadcaster,  and to introduce Nova Scotia.   Learn about Nova Scotia, its Scottish links and find out why it is one of our favourite destinations.  We hope that you will enjoy reading this article and be inspired to visit Nova Scotia soon.

It was all getting more than a little surreal. I had just seen a group of men by the roadside in kilts and we were on the road travelling from Inverness to Aberdeen on the way to taking a dram at a single malt whisky distillery. None of this in itself you may say is unusual for a Scotsman, but this was not Scotland. This was Nova Scotia, the region of Canada famed for its Celtic links that manages in many ways to somehow to often be even more Scottish than Scotland.

The name really gives it away – New Scotland. Perhaps the British colonial authorities decided the people who had left Scotland during the baleful Highland Clearances (you can check out a replica of the ship that first brought the Scots here) should be sent somewhere that looked a bit like home. And look like home it does with sweeping sandy beaches, lush countryside and rugged hills.

The Scottish settlers in Nova Scotia on arrival were keen not only to survive, but also to prove the theory that we Scots are at our most Scottish when separated from the Mother Country. Today the strong Celtic influences live on. Many place names are directly taken from Scottish towns and cities and many family surnames remain that date back to the old Highland clans who held sway in the region before the disastrous battle of Culloden in 1746.

In Nova Scotia’s capital city, Halifax, the Scots legacy is palpable with Scottish theme bars, kilted soldiers and, somewhat bizarrely, factory outlets where you can stock up on kilts, sporrans and the like. Overlooking it all is the Citadel, a sturdy fortress built by the British to keep out the Americans, which it has resolutely failed to do judging by the make-up of the tourist groups that explore its history today. The daily tours are led by local students dressed up in the uniforms of the 78th Highlanders, the bekilted Nova Scotian regiment that used to garrison the Citadel.

Heading north from the compact city of Halifax the urban buildings soon give way to ice blue lakes and sweeping forests, which look their best in Autumn when the explosion of golden reds, bright oranges and yellow hues gives the American eastern seaboard colours a run for their money. The roads, which are long and often deserted, take what few tourists there are away from all signs of the twenty-first century into a world where wild elk and bears still roam free.

The Bras D’Or Lake is an expanse of inland saltwater that has become something of a honey pot for sailors and the rich and famous, who come here to get away from it all. Just off the small town of Inverary (again a Scottish name) is a small peninsula, Beinn Bhreagh. It was on this idyllic spot that Scottish inventor Alexander Graham Bell chose to settle when his family emigrated from Scotland. The man who invented the telephone lived in a splendid isolation that mirrored the scenery of his homeland in a huge house with sprawling grounds.

Bell’s attempts to invent planes and hydrofoils proved increasingly more outlandish as did his behaviour – his granddaughters in the fascinating Bell Museum are recorded on tape recounting the times during violent storms when the inventor would float around in the icy lake in a life ring, puffing on his cigar and dreaming up wacky new ideas.

Also overlooking the lake is the Highland Village. This is dedicated to the first settlers and is an attempt both to delve into their lives, but also keep the Gaelic language and culture alive today. For a Scot it is a surreal sight seeing one of the traditional old ‘blackhouses’ that you occasionally find in the Scottish Highlands recreated out here across the Atlantic, with log cabins also on display to show how the new arrivals quickly adapted to what local materials they could find.

Delving yet further north is the wilderness of Cape Breton, much of which is a protected National Park. Here tree-clad glens tumble from the lofty mountain ranges as crystal clear burns and their leaping wild salmon push up from the ocean. This is the most scenic corner of Nova Scotia and the locals beam with pride when visitors tell them that it reminds them of the natural wonderland of the Scottish Highlands.

Every autumn the association between the old and new Scotland is cemented at the Celtic Colours festival. This extravaganza of Celtic music, dance and culture takes over Cape Breton with a series of raucous concerts and impromptu live events, and of course, plenty of after show revels. In 2019 the festival runs from October 11-19, with a string of concerts in the likes of Inverness and Dingwall, with big name Scottish performers joining the locals in an event where the party goes on into the music fuelled wee small hours of the morning.

On my last night in Halifax things took the ultimate surreal twist. With fiddles, bagpipes and all things tartan filling my head I chanced upon McKelvie’s. This is the only bar, restaurant or even shop anywhere in the world I have ever seen that sports my surname. Just when I thought this slice of Scottishness in a far-flung land was getting just too surreal I was introduced to the manager. His name? You guessed it – Rob McKelvie.

‘Robin McKelvie is a Scottish travel writer and broadcaster based in Edinburgh who has travelled to and written about over 100 countries in more then two decades of travel. He makes 30-40 trips a year, split between global adventures and forays around his native land. Robin is also the author of over thirty guidebooks and can be heard regularly talking travel on various BBC radio shows. For more on Robin see www.robinmckelvie.com.’ 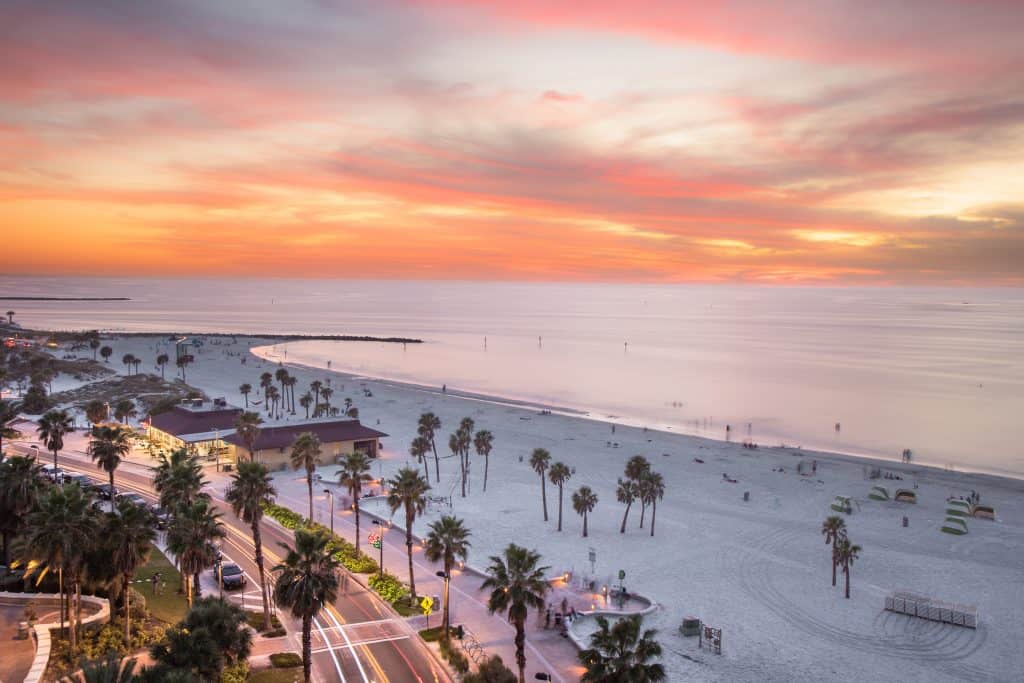 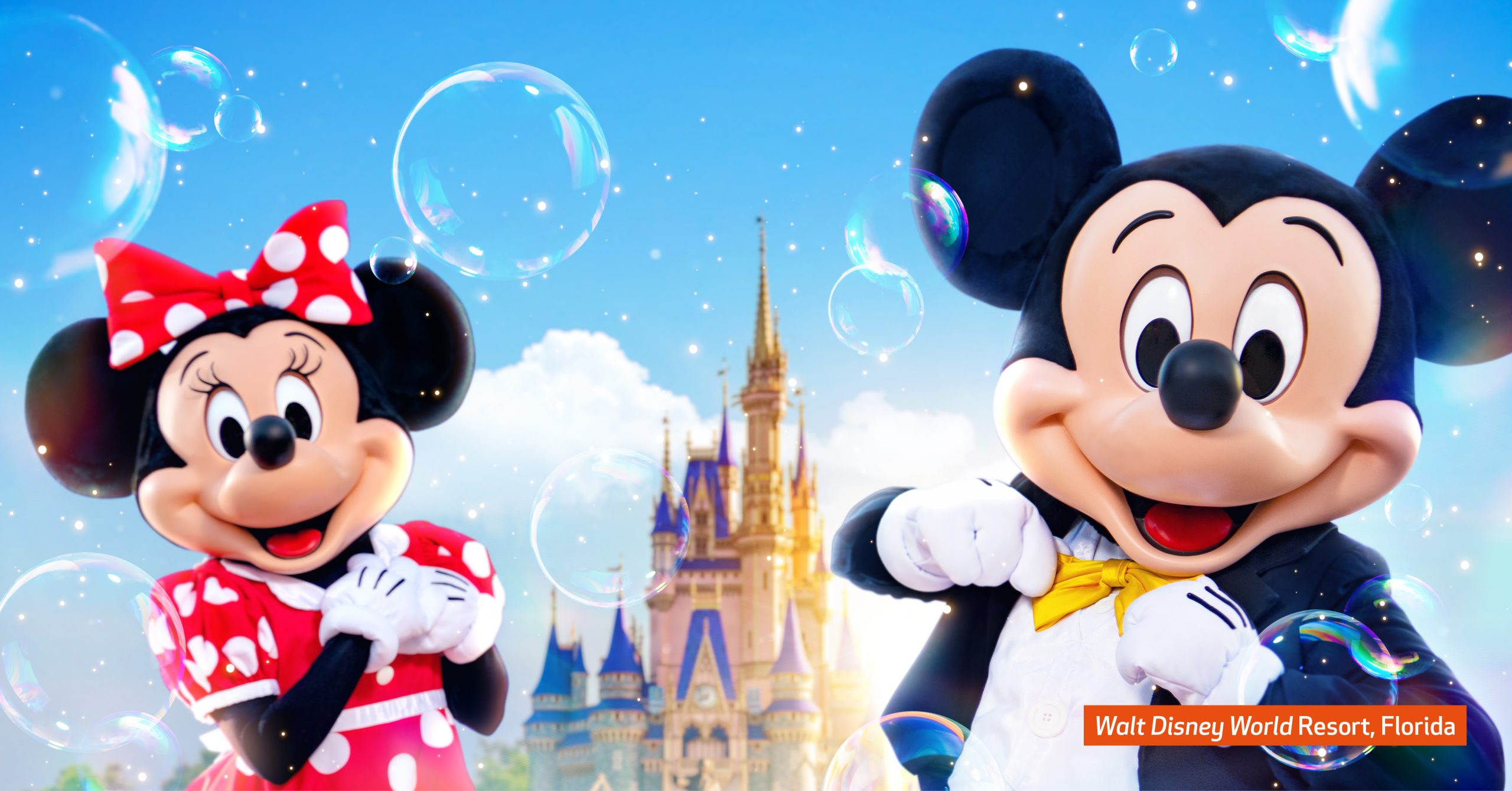